Origami Horses - In Love And In Dub 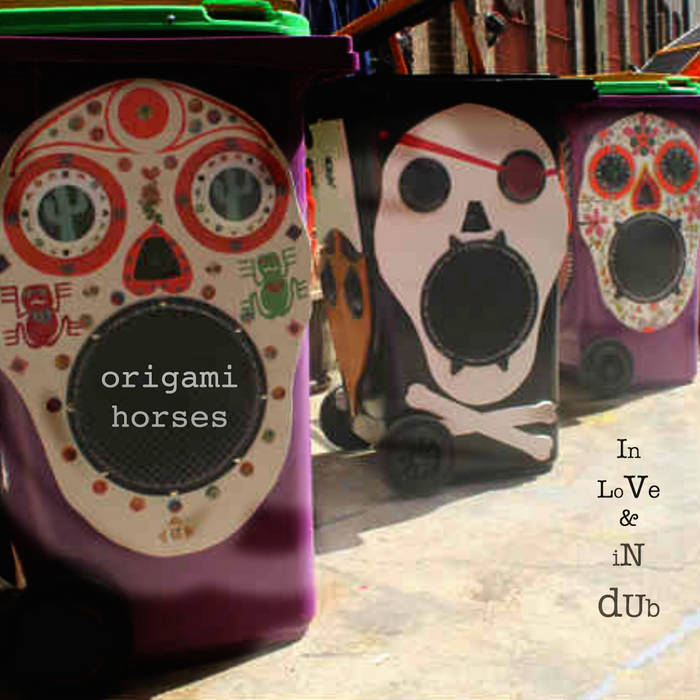 The Origami Horses Are A Two Piece Or They Could Be A Trio….Nobody's Quite Sure

They Come From Canterbury UK


"Origami Horses might well be from Canterbury in Englandshire, as my recall suggests, but their sound is more that of young America or, at the very least, the disassociated part thereof. “Charity Shop” is therefore oblique to the point of being combative but, as with real origami horses, the magic is in the folding. So, while those guitars thrust with the merciless imprecision of an indie rock band, an appreciation of melody is there for all those capable of more than cursory inspection to hear. “Two State Solution” nudges the band further down the road to musical maturity with casual harmonies, diffident dissonance and a near psychedelic chorus making this song into something of an educated pop picker’s choice.
All in all, Origami horses are a band that are maturing nicely with their EP “Artful Artless?” being entirely adequate proof of that fact."

Based in Canterbury, Origami Horses are a two-piece garage rock band with a distinctly drone/noise/wall of sound style. Imagine the simple rhythmic hums of The Black Angels combined with the gripping drive of Black Rebel Motorcycle Club, and you’d be close to the sound of a tight act that’s already been played on BBC 6 Music and surely going places.

info on this Canterbury band is sketchy, even down to uncertainty about how many there are in the band (2 or 3). This is their third release. They seemingly don’t play live, preferring to record and put the music out there online